Seventeen years ago, we gathered up a group of men from our community in the Montréal area and planted the seeds for what was to become Boys to Men Canada. In June of 2006, twenty-six men said “yes!” to our invitation and attended our ‘Reclaim Your Teenage Fire’ mentor training. Two months later in August, we welcomed a group of twenty boys to our inaugural Adventure Weekend in the Laurentian mountains, an hour or so north of Montréal.

With the unwavering support of Craig McClain and Joe Sigurdson from the founding Boys to Men chapter in San Diego, coupled with guidance and mentorship from established BTM chapters in Washington, D.C. and Rochester, New York, we were able to launch the first BTM community outside of the United States.

Thousands of men and boys from across Canada have participated in our programs since our inception, stepping powerfully into their authenticity, guided by a shared commitment to speak our truths and actualize our highest selves.

A new generation of leadership, cultivated by and within our unique mentoring methodology, is now in place, ready to guide BTM Canada on the next leg of its journey. This leadership transition had been in process the past several months and completed as 2022 came to a close.

It is with great pleasure that I introduce you all to our new Executive Director, Alex Bon-Miller! 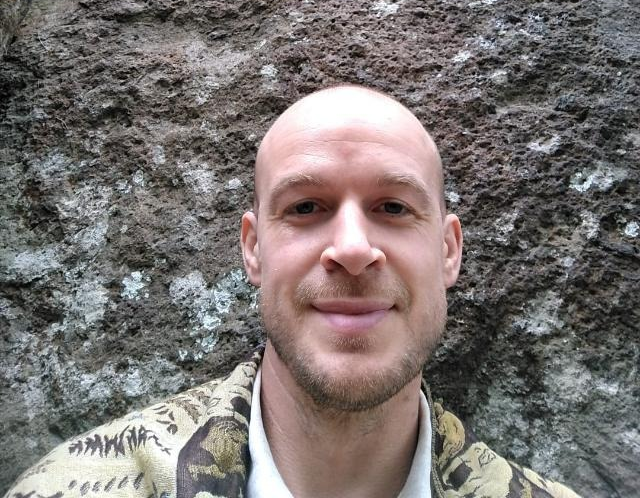 I met Alex five years ago at an Adventure Weekend and worked closely with him as he grew into leadership roles in our after-school programs and weekend retreats. Humble and open, Alex leads with his kind heart and his commitment to standing powerfully in his own authenticity and truth is an inspiration to us all. With senior circle facilitator Fraser McDonald by his side in a support role, Alex has stepped into his new role with refreshing enthusiasm and the future looks bright for Boys to Men Canada.

We have come a long way from our humble, grass-roots beginnings and it has been one of the great joys of my life to serve our mission, “We Help Boys Become Good Men”. Having served as the Executive Director the past sixteen years. I have laughed, cried, made mistakes, shared hugs, developed lifelong friendships and perhaps most importantly of all, become a better man myself!

And now, a new chapter begins…

With love and gratitude,

Boys to Men Canada and COVID-19

From the Front Lines